Apple after the Apple Watch: innovation or luxury brand?

Posted by Rafa Collis on September 19, 2014 in Opinions | Leave a comment

It happens with all luxury goods, doesn’t matter if it’s Chanel, Mercedes or Rolex. Eventually, everyone wants one.

Of course, part of it this phenomenon is due to the quality of the materials or the amazing design. But if you tell me that the brand had nothing to do with your decision to buy that really expensive watch…don’t kid yourself. A brand serves many important functions (not the least of which is a way for a company to differentiate itself from others in the market), but it’s the experience and emotions around the brand that truly make it worth something in your mind. Sometimes it’s the aspirational message of the product like for Axe, and sometimes it’s the feeling of exclusivity like with your local Lamborghini club. Imagine, if everyone in the world suddenly forgot what Coke stands for–happiness, friendship, family, cutesy polar bears and so on–would you still choose to drink it over the regular cola in the supermarket aisle?

Now, take that concept and think: What about Apple? 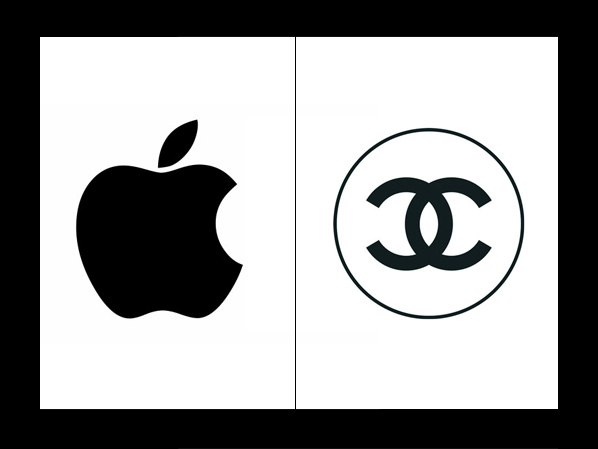 A few years ago, Apple stood for innovation, a technology pioneer in making products that were both disruptive and well crafted. Of course, it all started way back when with those big, squarish and gray Apple computers. Then it started all over again with the fresh and exciting combination of the iPod and iTunes, which sparked the later iPhone success, and led to the pinnacle of design and quality: the iMac and MacBook. These products were truly revolutionary, not only because of their intelligent meshing of convenience and ease of use, but also because of their refreshing combination of features.

Yet, can we say the same about Apple post-Jobs? Apple still stands for quality, certainly, as well as cutting edge design and slightly ingenious products, but revolutionary or innovative? Probably not as much. To prove that we only have to look back couple of days ago: the Apple Watch. Looks like a decent wearable with a nice design. But is it impossible to imagine? Not at all. In fact, many people had already guessed rather closely what the Apple Watch would look like.

I’m not saying by any means that Apple is slowly falling apart, but it is changing. Apple is no longer the company that surprised the world after each product release. Instead, Apple is shifting gears now from being an innovation-centered company to a mature, brand-centered one.

So why do people still buy Apple products? Well, because of what Apple means to all of us. For me it could be cutting-edge design and great performance, while for others it could also mean showing off your newest iPhone to let people know how cool you are. Apple hasn’t stopped innovating, but we need to admit that those golden times where every new product meant that the world would turn upside down are long gone.

I’m sure, though, that many of you (myself included) still feel that tiny frisson of excitement every time Apple presents something new. It was, and still remains, the Apple of our hearts.

← Improve productivity by writing your notes and not typing them Expert Review: SoundMAGIC E10 Earphones →