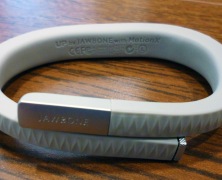 Expert Review: The Jawbone UP Smack-down

First came the Fitbit Flex. Then the Jawbone UP was born. Actually, the Jawbone UP came out in November 2011, while the Fitbit Flex was released in May 2013. Why do I mention this? Because, as you’ll see, those two little dates make all the difference in a comparison between these activity-tracking wristbands. This is […] 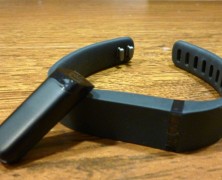 I’m training to move a sports car singlehandedly. Given that it weighs, on average, 3,500 lbs, I think that’s a nice goal for a next-generation superwoman. But I have a teeny problem: my Fitbit Flex doesn’t want to log my heavy weight training as active minutes. I could potentially go in and log my workout […] 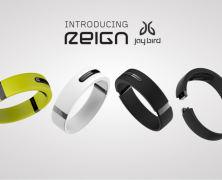 Sony SmartBand   Much simpler than any other fitness band but still very promising, the Sony SmartBand also wants to be part of your life. Even though it’s lacking a screen and from the outside it just looks like a fancy bracelet, this band is so much more. The Smartband has the expected sleep and fitness tracking […] 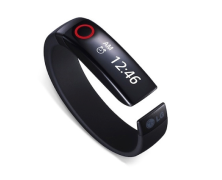 Over the past few weeks, everyone has been talking about fitness trackers–and it seems that they are going to give us more to talk about in the coming months. I, too, recently got a Fitbit Flex as a gift, and it’s been about two weeks since I started using it. My initial impression is that […]